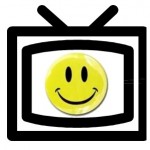 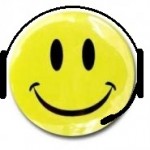 Frank Clayton with Dino and Shannon Watt on The Business of Marriage, September 28, 2011 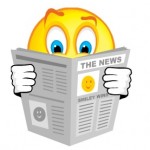 6 things you might take for granted
4 ways to fight the recession blues
Community seeks end to suicide epidemic after 6 deaths in 3 weeks
5 Tips for Being Grateful, Giving Thanks
8 Steps to Happiness
The Last Acceptable Stigma
Choose a Happy Holiday
Antidepressants don’t appear to work for most Utahns
Why willpower fails us
Recession’s end will not make us lastingly happier
Hope for the hopeless